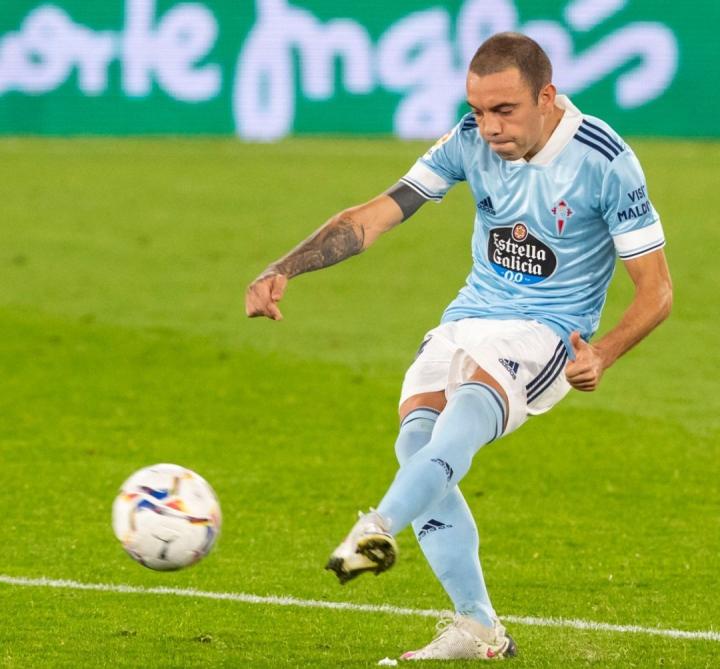 After the game, Aspers accepted an interview from the media.

Aspas said: "We played very well in the first 30 minutes of the game. The tactics of high position pressure caused Valencia to drive to Maxi. But this kind of high position pressure is very physical, and the next 15 minutes are a little bit Can’t run. Valencia gave a wonderful performance in the second half. Although they lost some important players, they are still a great team. I think the result is fair, even though the opponents created a lot in the final stage of the game. Threatened to attack."

"I am very happy to be able to score 4 points in the two rounds of the new season. We were in very good form during the preseason. I think it's a pity that we didn't beat Ebar in the last round, but the opponents performed really well, too. Worthy of points."

"My first goal was a gift from Nolito. I had a special understanding with him. When I took a free kick, I thought of a detail from last year's game against Valencia. At that time, I was almost the same. The position took a free kick. The ball hit the goal frame and was blocked by Parejo when it was about to bounce the goal. I saw that there was no one standing at the position where Parejo stood last year. , So I can safely send this free kick into the opponent's goal."

"I still work like I did before. I play in a small club and I need to do my best if I want to be in the national team. If the coach thinks I am suitable to play for the Spanish team, then I will stand there."